"Excel is not a database"

This argument was also true when using Excel files as a data source in Power Apps, because the following important functionalities were not supported in this case :

In conclusion, this improvement of Excel Online connector allows that Excel files can be a strong candidate as a data source for Power Apps.

In order to take advantage of the update, you need to add a data source in the Data pane in Power Apps.

Note : If you start from data with "Excel Online", the app will connect Excel table through OneDrive connector, not Excel Online connector. 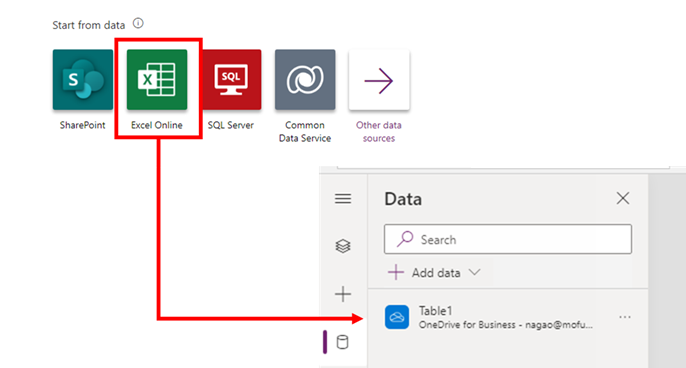 With (old) OneDrive connector, it is not available to create/update data from Power Apps while opening file, but Excel connector allows you editing data with multiple users simultaneously!!

This resolved one of the problems, the file will be no longer locked by opening file :)

As is well known in the context of Power Automate, the Excel online connector allows you to set up a Filter and OrderBy query for data retrieval. 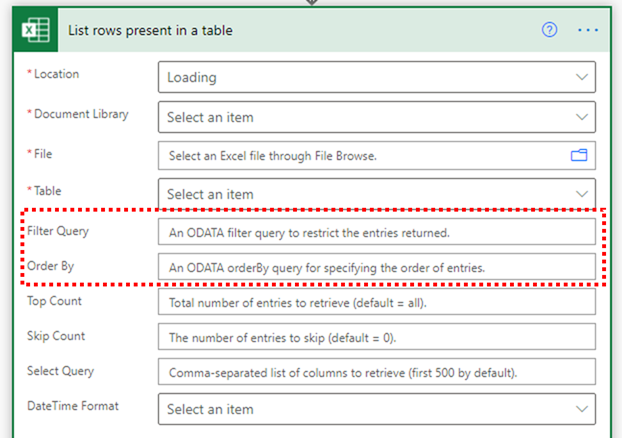 If this is also available in Power Apps, it means that delegation will be partially supported - related to Filter(....) and Sort(...) functions.

In Power Apps, OrderBy query is written as Sort(...) or SortByColumns(...). For both functions, only single expression is supported in Excel Online connector.

If you set multiple sort condition by SortByColumns, the following error will be displayed and no data will be shown in Gallery control.

Now we have BIG bonus by Excel online connector.

As it has been already pointed out in following blog post by Eickhel, Excel online connector in Power Automate can get table data containing calculated columns.

In Power Apps, it is now possible to retrieve data from tables containing calculated columns as well! 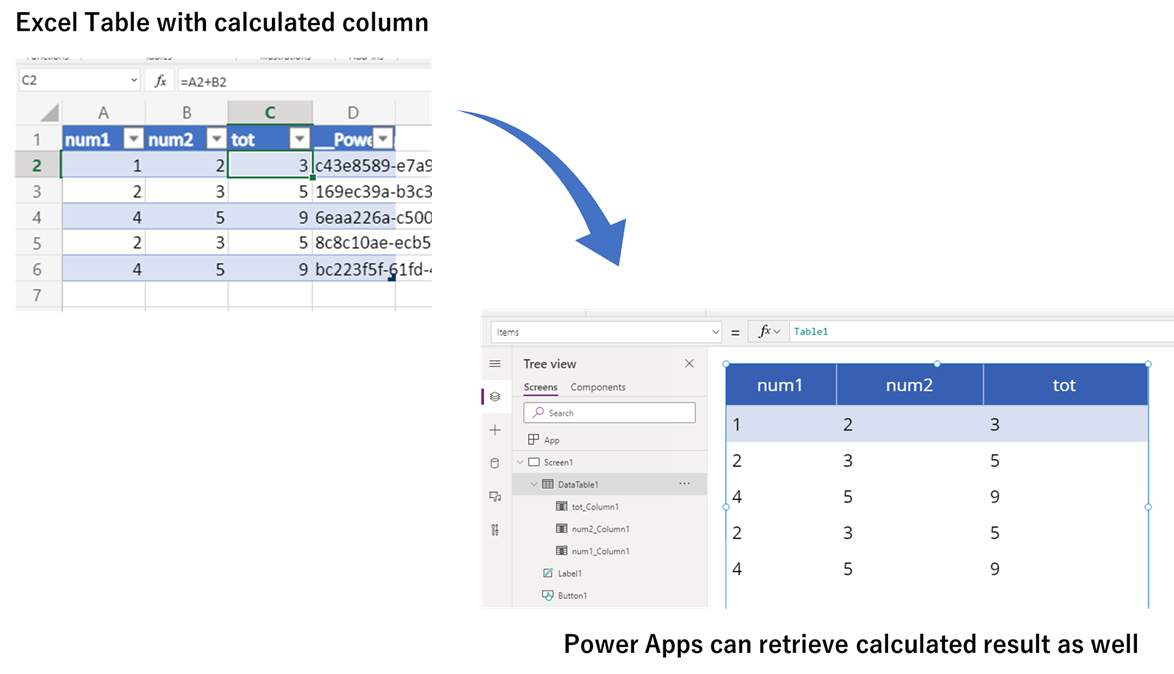 Maker can now leverage Excel functions for data operation in Power Apps without use of flow or Graph API!!

This is not yet documented though, you can try it :)

There has been long discussion about using Excel file as data source in Power Apps. With help of new Excel Online connector, it allows us...

Of course, it depends on the properties of your business, but I think it's time to revisit about using Excel files as a data source with help of Excel Online connector. 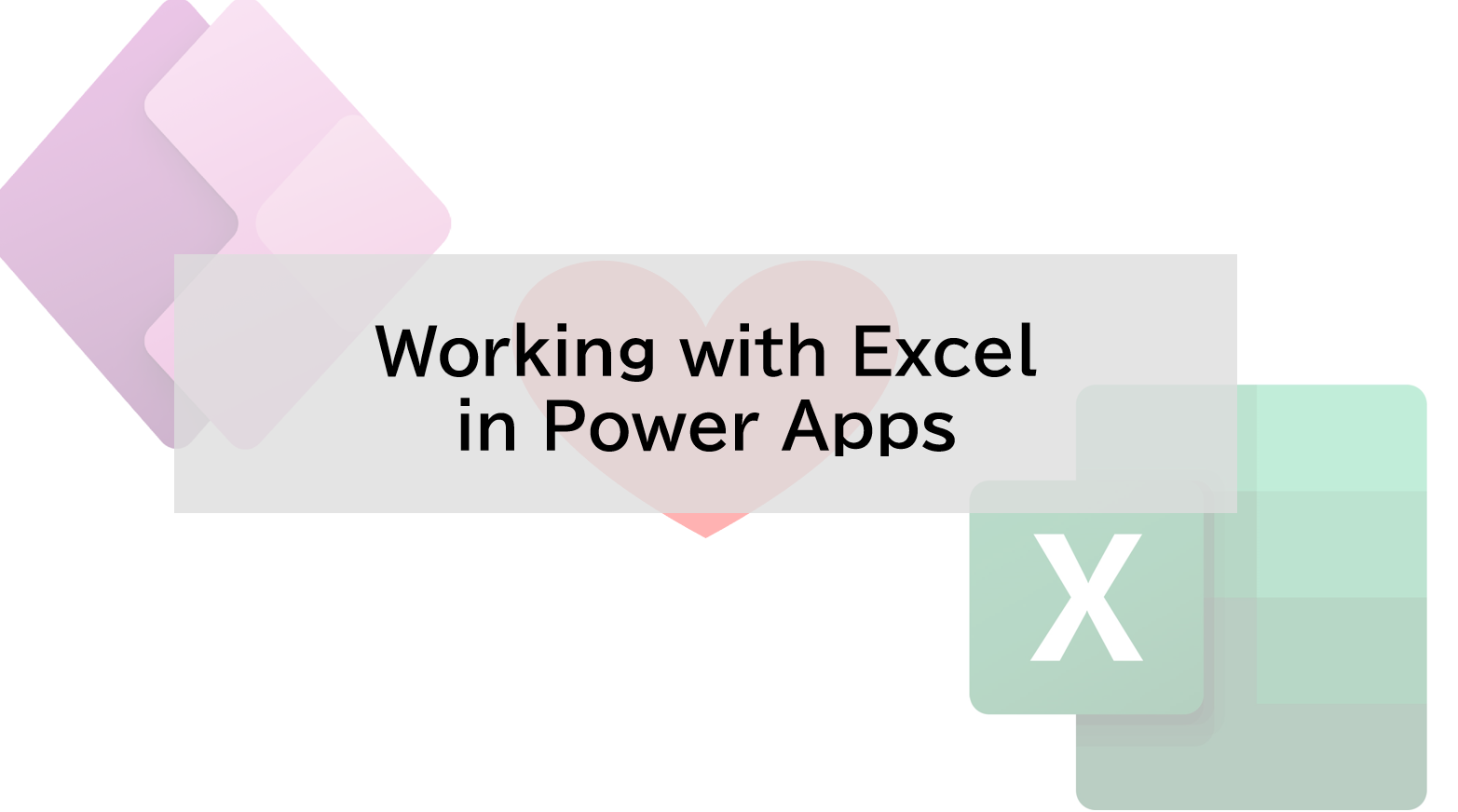